Will your company soon have to declare whether it is an empty shell? 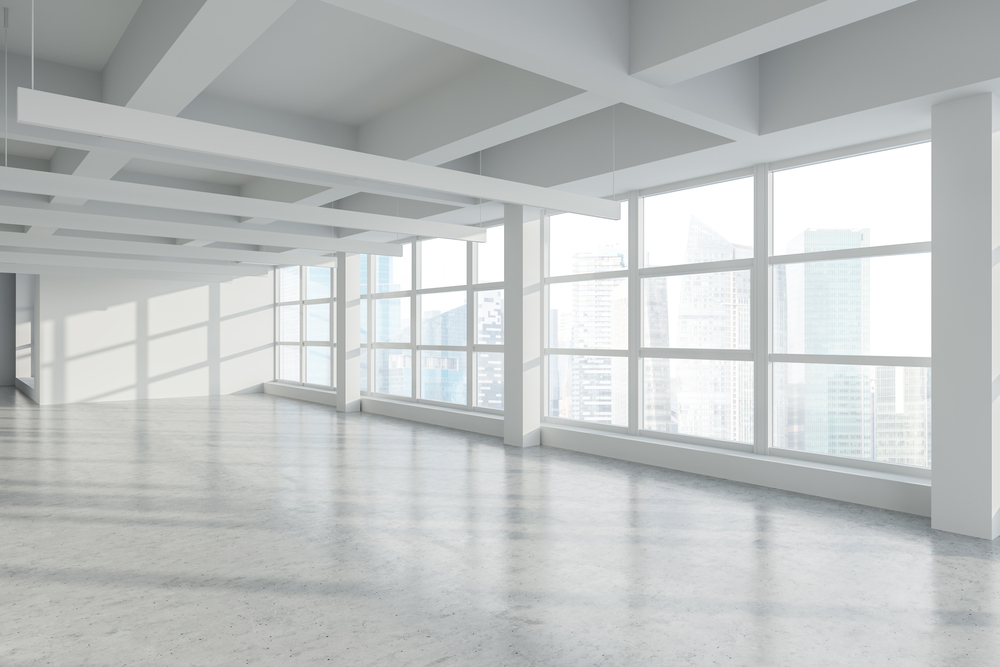 Developments at European level in the fight against tax avoidance and evasion – what do you need to know?

The European Commission has repeatedly stated that it wants to focus more on “fair taxation” within the European Union. At the end of last year, various initiatives were taken from this perspective in the form of proposals for directives.

On the one hand, the Commission initiated the effective minimum taxation of 15% for multinationals in each country in which they operate (according to the OECD’s draft “GloBE”, or “Global Anti Base Erosion” rules). This will only affect large corporate groups with a consolidated group turnover of at least EUR 750 million. Those same large multinationals will also have to disclose certain information to the general public (possibly from mid-2024).

On the other hand, the Commission’s proposals also include a directive to tackle the improper use or abuse of “shell companies” (“ATAD 3“). This directive would apply to all companies, regardless of their size. Therefore, we want to zoom in on it.

The European Commission is of the opinion that corporate groups still too often use “shell companies” to shift income, profits or immovable property for (purely) tax reasons. It concerns empty shell companies that in reality do not exercise an economic activity and that are established in a state where the applicable tax burden is non-existent, very low, or exceptionally favourable.

The proposal for a directive prescribes a ‘substance test‘ to counteract this practice. It also imposes additional tax reporting obligations, provides for sanctions and extends the scope of the automatic exchange of information between the tax authorities of the different member states.

Companies will have to evaluate three determining criteria on their own account:

If all these questions are answered in the affirmative, an additional reporting obligation applies in the tax return of the entity concerned. In particular, the entity will have to prove that material “substance indicators” are present. This concerns the (cumulative) presence of (1) own business premises in the state of establishment; (2) having at least one active bank account in the European Union; and (3) the fact that at least one of the (active) directors, or at least half of the employees, is established in the vicinity of the entity and can be considered as residents in this state of establishment for tax purposes.

If one cannot demonstrate any of these substance indications, there is a presumption that the entity operates as a “shell company”. However, this presumption is rebuttable. The entity in question can still prove that it either performs a genuine economic activity in the state of establishment or does not enjoy any tax benefit or favourable regime in the latter state.

In case a company does not rebut the presumption, sanctions will apply. In particular, the entity will not be able to claim the tax benefits from double tax treaties and from the European Parent-Subsidiary and Interest-Royalty Directives. In addition, the entity will be treated as fiscally transparent, and the underlying shareholders (resident in the EU) will therefore be taxed on the income and assets of the shell company.

Automatic exchange of information between EU member states will have to ensure that the envisaged transparency and rapid detection of shell companies are realised. This exchange of information will even take place regardless of whether the company is a shell company. Indeed, information will also be exchanged where the substance indicators concerning business premises, bank accounts and employees are effectively available. In addition, this proposal grants a member state the right to request another member state to conduct a tax audit of a suspicious entity (i.e. a company that is deemed not to be in compliance with its obligations under this directive) and to communicate the outcome of the audit to the requesting member state within a reasonable period of time.

Is this really so ground-breaking? Yes, it is!

Is this initiative more effective or efficient than existing anti-abuse provisions (e.g. in the Parent-Subsidiary, Interest & Royalty Directives or double tax treaties)? After all, these also require certain economic substance. For example, think of the impact of the existing ‘principle purpose test’ on dividend payments from the Netherlands to Belgian holding companies since the entry into force of the multilateral instrument between the two countries. The big difference, however, is that they do not prescribe any concrete substance test or indicators.

Moreover, the current international tax rules in principle already assign profits to the country where the company performs its value-creating functions. Thus, companies with limited substance are normally not entitled to large (operational) profits. In practice, however, these principles are not always effectively applied. Also, the proposed regulation particularly targets passive income.

The ground-breaking aspect of this proposal, but at the same time also the administrative burden for your company, lies in the required reporting obligations and the related exchange of data between the administrations of the European member states. It is noteworthy that a company will be required to proactively prove certain matters in its tax return. If it fails to do so, or does so inadequately, it automatically loses tax benefits and the underlying shareholders are taxed on the company’s income.

Certain bona fide situations will, in our opinion, be (unintentionally) targeted because of this new legislation. Consider, for example, a group that historically, e.g. through acquisitions, consists of several holding companies that do not actively manage their participations. Or a group in which a company with ample cash provides loans, but does not actively monitor the loan portfolio.

It is therefore advisable to proactively analyse the possible impact on your European activities and to check whether the requested information is readily available for reporting.

We are, of course, waiting to see whether this proposal is actually adopted. The EU member states must unanimously agree to harmonise direct tax matters. If adopted, member states will have to implement the Directive into their domestic law by 30 June 2023, after which the regulation will effectively come into force on 1 January 2024.

We are closely monitoring these developments on the European tax front and will be pleased to assist you in analysing the impact on your company.

We use cookies or similar technologies (e.g. pixels or social media plug-ins) to optimise your user experience on our website, among other things. In addition, we wish to use analytical and marketing cookies to personalise your visit to our website, to send targeted advertisements to you, and to give us more insight into your use of our website.

Do you consent to our use of cookies for an optimal website experience, so that we can improve our website and surprise you with advertisements? Then confirm with ‘OK’.